Rani Mukerji-starrer Mrs Chatterjee Vs Norway will hit the theatres on May 20, 2022. The film is directed by Ashima Chibber. 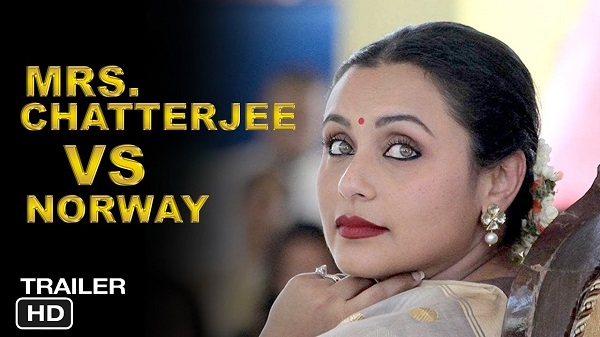 MRS CHATTERJEE VS NORWAY GETS A RELEASE DATE

Rani Mukerji was last seen on the big screen in Bunty Aur Babli 2, which hit the theatres in November. The release date of her next film, Mrs Chatterjee Vs Norway, has been announced. The official Instagram page of Emmay Entertainment, which is backing the film, shared the update with fans.

The release date announcement’s caption read, “With the odds against her, this mother must fight it all and more to be strong for her children! Inspired by a true story, #MrsChatterjeeVsNorway starring #RaniMukerji releases in theatres on – Friday, May 20th 2022.

Rani Mukerji completed 25 years in Bollywood this year. She spoke to IndiaToday.in about the milestone. “For me, when you say 25 years, it makes me feel very old, which I don’t want to feel. The whole thought behind looking at my 25 years in the industry is the fact that I started at a very young age of 16 and right from my first film, I was surrounded by such lovely people. Be it my directors, my technicians, my personal crew, I have been very lucky in a lot of ways. My biggest success has been getting a chance to play so many diverse characters all through my career,” she said.