The first song ‘Bekhayali’ from Kabir Singh was dropped by the makers on 24 May (Friday). Composed by Sachet-Parampara, the song has been written by Irshad Kamil and sung by Sachet Tandon. The track encapsulates the agony of heartbreak.

Even before the song’s launch, various covers had started making the rounds on social media. 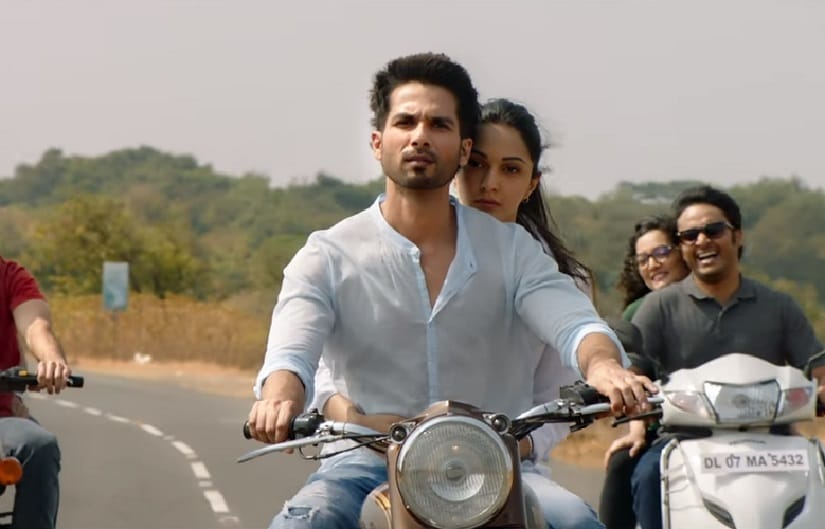 The song features the lead actors, Shahid, who plays the titular role and Kiara Advani as Preeti. The video gives the viewers a glimpse of their blossoming love story and its tragic end with Preeti marrying another man.

The film is the official Hindi remake of Telugu blockbuster Arjun Reddy, which starred Vijay Devarakonda and Shalini Pandey in the lead. Sandeep Reddy Vanga, who helmed the original, has directed the remake as well.

Kabir Singh, a T-Series and Cine1 Studios presentation, is produced by Bhushan Kumar, Murad Khetani, Krishan Kumar and Ashwin Varde. The film is slated to release on 21 June.