Kareena Kapoor Khan, who returned to screen after her pregnancy through the blockbuster Veere Di Wedding, is quite busy shooting for upcoming films now. 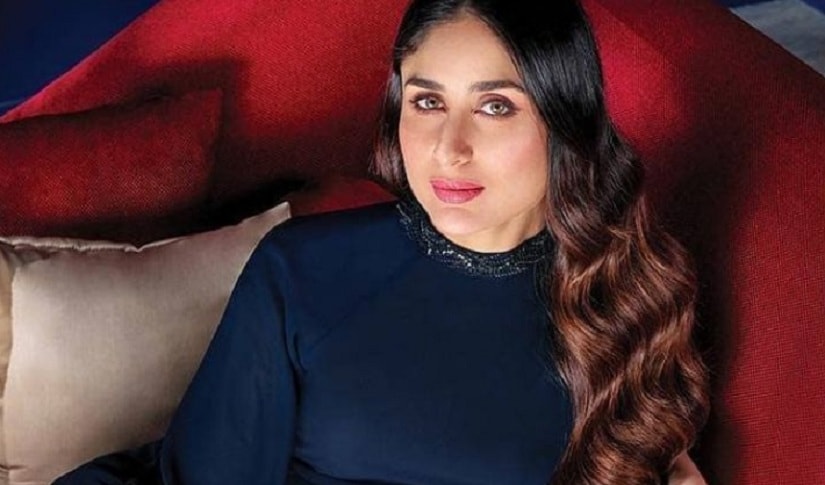 While speaking exclusively to Firstpost, Kareena shared how much she is excited to work with Akshay Kumar in Good News, “I think it’s great I think it’s wonderful to be working with Akshay again and in fact, it is such a lovely beautiful film. It’s actually a topical film and its done in a funny manner so I’m really looking forward to it. The movie is going to come up on the 6th of September”.

Apart from Good News, Kareena will join Karan Johar’s much talked about Takht later this year. “After Good News, we will start the journey of Takht. I’m really looking forward to work with Ranveer (Singh) and Vicky (Kaushal). I think both are brilliant actors who I think are in a great space in terms of performance. So I’m really looking forward to working with them”.

Apart from Kareena, Ranveer, and Vicky, Takht will also have Alia Bhatt, Anil Kapoor and Janhvi Kapoor in pivotal roles. Johar’s period drama, produced under his banner of Dharma Productions, is slated to release sometime in 2020.

The latest song from Luka Chuppi, ‘Duniyaa’, starring Kartik Aaryan and Kriti Sanon, is a romantic track. The song is a recreation of ‘Khaab’. It is composed by Vijan Ganguly, penned by Kunaal Vermaa, and sung by Akhil and Dhvani Bhanushali.

Vermaa’s lyrics enhances the sensual chemistry between the lead pair. The song is visually stunning as well, with picturesque shots of forts and its winding interiors.

Luka Chuppi revolves around Kartik and Kriti’s characters Vinod and Rashmi. The movie narrates the tale of how they choose to be in a live-in relationship instead of getting married and the problems that surface after it. The movie also stars Aparshakti Khurana in a pivotal role.

Apart from Luka Chuppi, Kartik will also feature alongside Ananya Panday and Bhumi Pednekar in the movie Pati Patni Aur Woh. Meanwhile, Kriti will be seen opposite Arjun Kapoor and Sanjay Dutt in Ashutosh Gowariker’s Panipat, and will also star in Rohit Jugraj Chauhan’s Arjun Patiala.

They say the journey is more important than the destination. But director Indra Kumar’s adventure comedy (a very, very loose definition) is all about the journey, which is troublesome, even frightening, and all together tedious. So much so that by the time a motley crew of opportunists find their way to a buried treasure, the adventure comedy has begun to feel like a disaster film.

Arshad Warsi, Javed Jaffrey and Ritesh Deshmukh return to the third part of the Dhamaal franchise as no-hopers looking for a get-rich-quick scheme. Ajay Devgn, Sanjay Mishra, Madhuri Dixit and Anil Kapoor inflate the cast. Just to keep reminding of the motivation of the characters, the word ‘paisa’ echoes in the background, sounding more menacing than enticing.

It took three writers — Ved Prakash, Paritosh Painter and Bunty Rathore — to ensure that the screenplay is stretched beyond its elasticity and is packed with misadventures than adventures. It took a headlining cast of eight to make the posters look good but even they could not make this asinine comedy, with the occasional laugh, tolerable.

Though Kapoor and Dixit, who play a bickering couple caught in their own war of the roses, and Warsi and Jaffrey, as polar opposite brothers, bring their comic A-game, Deshmukh and Pitobash Tripathy can do little to elevate their pedestrian material. Devgn should set comedy aside and stick to the action genre. As for Mishra, his brief seems to have been to add the word ‘bro’ twice in every line of dialogue.

Devgn and Mishra play thieves who clumsily pull off a big heist, but they are double-crossed. When they do track down the robber, they have to contend with six other greedy souls interested in a share of the spoils. Thus begins a race to the finishing line to a zoo, where the bounty is buried. Also on their tail is the police commissioner (Boman Irani).

For the next hour, we witness planes, trains and automobiles being used to get this gang to their destination. This is when the script gets really exasperating and also a bit scary with plane crashes, cars being submerged in raging waters, girders dangerous dangling off construction sites, speeding trains hurtling towards vehicles blocking the tracks, untrained skydiving and a rickety wooden bridge. Random cameos by Manoj Pahwa, Johnny Lever, Esha Gupta and Jackie Shroff, among others, punctuate these shenanigans.

After all of this, the film attempts to deliver a mixed message about how animals living in captivity need to be saved from avaricious developers. In the process, as they set aside their selfishness, this collective of crazies finds their conscience and we find a quick exit from the cinema.

The makers of Super 30 released an official statement regarding the film’s release date and Vikas Bahl’s exit. The Hrithik Roshan-starrer is currently in its post-production stage and gearing up for a 26 July release. With Vikas Bahl’s complete ouster from the project, the project is now being completed with in-house creative resources, the production house said in a statement. 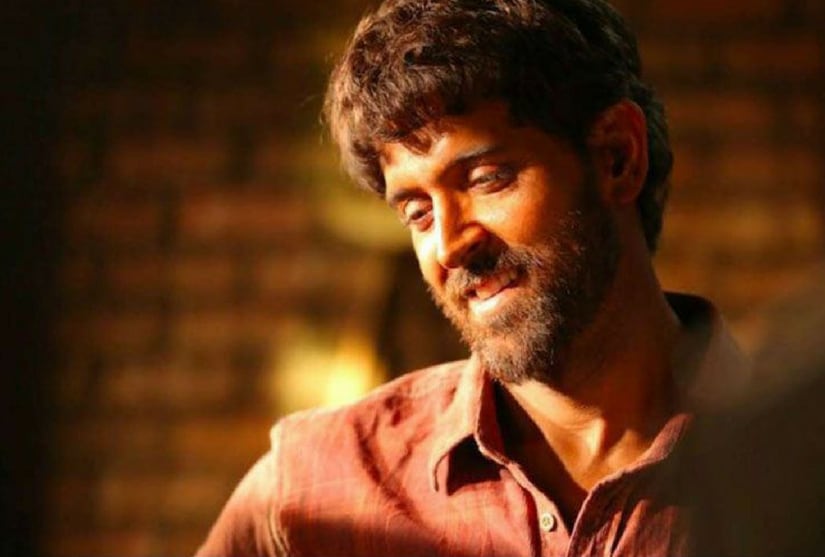 Bahl was ousted from the film after he was accused of sexually harassing a former Phantom employee. The production house, which Bahl ran with Anurag Kashyap, Madhu Mantena and Vikramaditya Motwane, dissolved soon after the allegations come to light. In October 2018, Roshan had broken his silence on allegations against Bahl, saying it is “impossible” for him to work with any person “guilty of such grave misconduct”

Super 30 is based on the life of the Patna-based scholar Anand Kumar, who trains 30 deserving, economically-backward students for IIT-JEE entrance exams every year with commendable success rate.

Kangana Ranaut’s period-drama Manikarnika: The Queen of Jhansi is steadily inching towards the Rs 100 crore mark. The film, which released on 25 January, has raked in Rs 85.80 crore so far. According to trade analysts, it should witness an upward trend on the third weekend of its release.

Manikarnika earned Rs 1.25 crore on Friday. The film was reported to be Ranaut’s biggest opener by trade analysts.

Manikarnika: The Queen of Jhansi focuses on Rani Laxmibai’s fight against British colonisers for the rightful independence of her country and land. The film also stars Atul Kulkarni, Jisshu Sengupta, Suresh Oberoi, Ankita Lokhande, Danny Denzongpa among others. KV Vijayendra Prasad, screenwriter of blockbusters like Baahubali franchise has penned the script of Manikarnika.

The film had also faced its share of controversies with Sonu Sood’s exit and Kangana sharing the directorial duties with Krish. Manikarnika had also invited severe protests from political outfits who had claimed to be part of Karni Sena for allegedly distorting history and alluding to a relationship between a British officer and Rani Laxmibai.

Recently Ranaut spoke out for the lack of support she received during the promotions of the film. She said that people from the Hindi film industry have ganged up against her for speaking out against ‘nepotism’